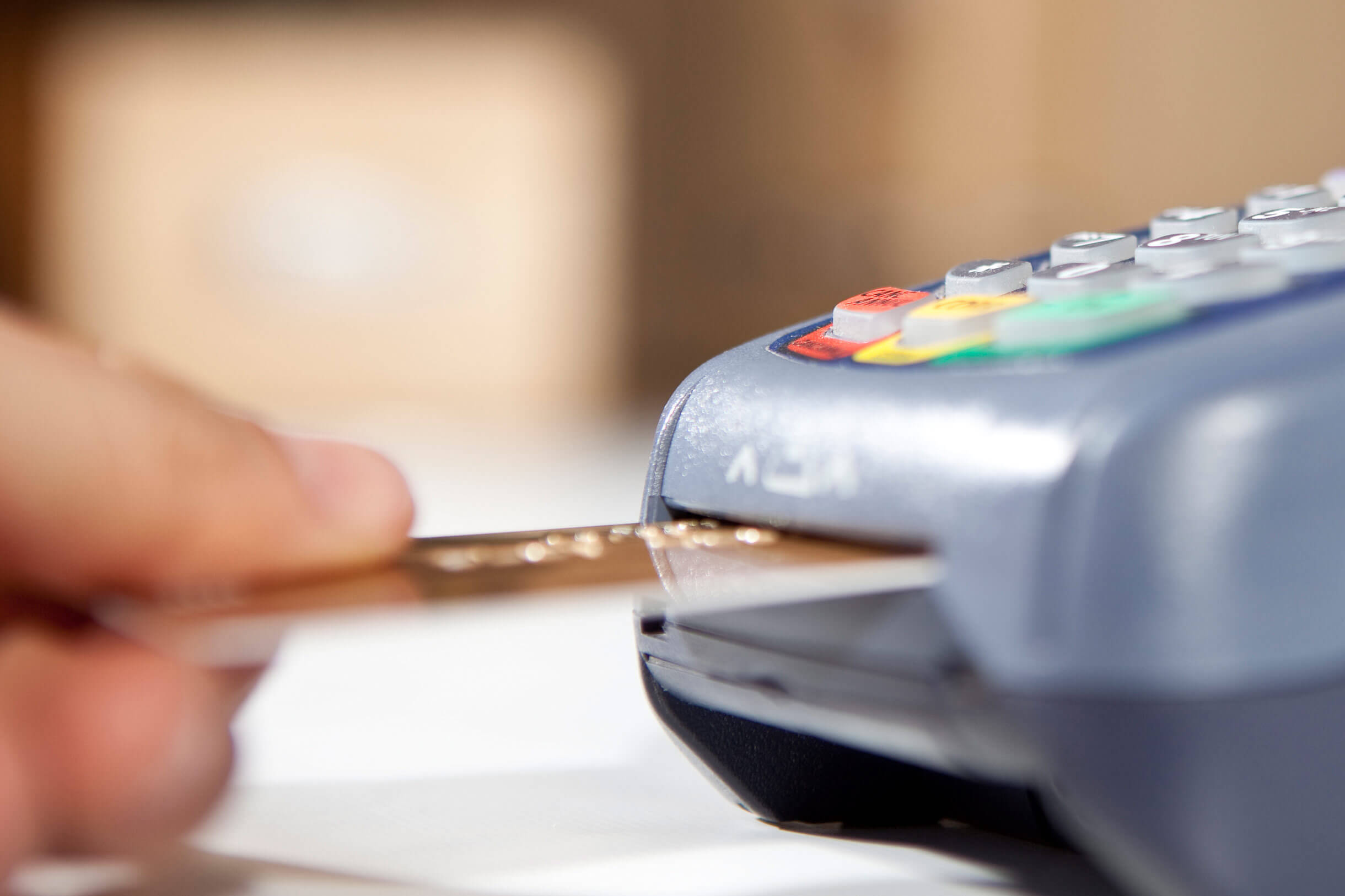 The nexo TMS protocol is the first international standard for terminal management. This open, universal, non-proprietary TMS standard prevents retailers becoming locked-in to suppliers. It supports mixed estates and allows additional functionality to be incorporated. The ability to delegate authority, allowing multiple parties to fulfill differing aspects of terminal management, is innovative and most helpful to both merchants and merchant acquirers. As an ISO 20022 standard it will ease integration with other card processing systems.

How does it work?
The nexo TMS Protocol provides an interface between a Terminal Management System (TMS) and a payment system. The protocol supports the functions for configuring, managing and maintaining the application parameters, the software and the security keys of a payment system.
The nexo TMS Protocol is based on a set of Terminal Management message definitions, including status report, management plan replacement, acceptor parameters configuration and management delegation.
A Point of Interaction (POI) contains some vendor-specific firmware and application software performing services beyond the pure card payment ones. It also contains electronic keys to ensure the protection of the data exchange by the POI with its external environment. The update of software and the downloading of electronic keys can be carried out either through a direct intervention on the POI itself or remotely by using a distant software application. While most manufacturers of terminals do provide a proprietary tool to achieve this objective, the advantage of relying on an open and common solution, such as the nexo TMS protocol, is to achieve a clear independence between the terminals on the field and their actual management and control at a distance.
Parameters actually influence the behaviour of the POI. In a nexo TMS environment, those parameters are under the control of a Terminal Manager (TM). The TM is itself controlled by a unique Master Terminal Manager (MTM), which has the total control of the POI System in terms of security, applicative, and maintenance services needed to manage a Terminal Management System (TMS). The Master Terminal Manager can delegate part or all of the TMS services to one or several Terminal Managers. Various actors can actually play the role of TM and MTM (for example, a Manufacturer, an Acceptor, an Acquirer, or a third party).
Applications

The benefits of using nexo TMS protocols for Acceptors, PSP or Processors are:

Acquirers  Benefits
Central supervision  - All the POI connected to the Acquirer could be supervised by only one Terminal Manager
Interoperability - All POI have the same application and the same protocol
Global View - The Acquirer knows in real time the status of each POI (application, system, parameters…)
Quick update processing - It is really easy to supervise and check all the versioning of the POI modules or applications
Agnosticism - Global actions of all the POI  independently of the POI brands or operating system
Interchangeability - The Acquirer could change each POI with another without having to take care of the integration process
Acceptors Benefits
Interbankability - Could do a change of an Acquirer quite easily with the same POI
Upscalability - The connectivity of POI could be added/changed quickly (add POI or a group of POI)
Connectivity - The POI could be grouped by cashier lines/shops/activities/regions
Updating - It is simple to add/remove a new card brand or a new merchant application (loyalty, opt in…)
Vendors Benefits
Efficiency - Same “application and protocols” to address all the payment stakeholders
Global - To address all merchants needs in different countries (cross border capabilities)
Controls – Ability to built management tools and help desk value added services for payment stakeholders
nexo TMS specifications 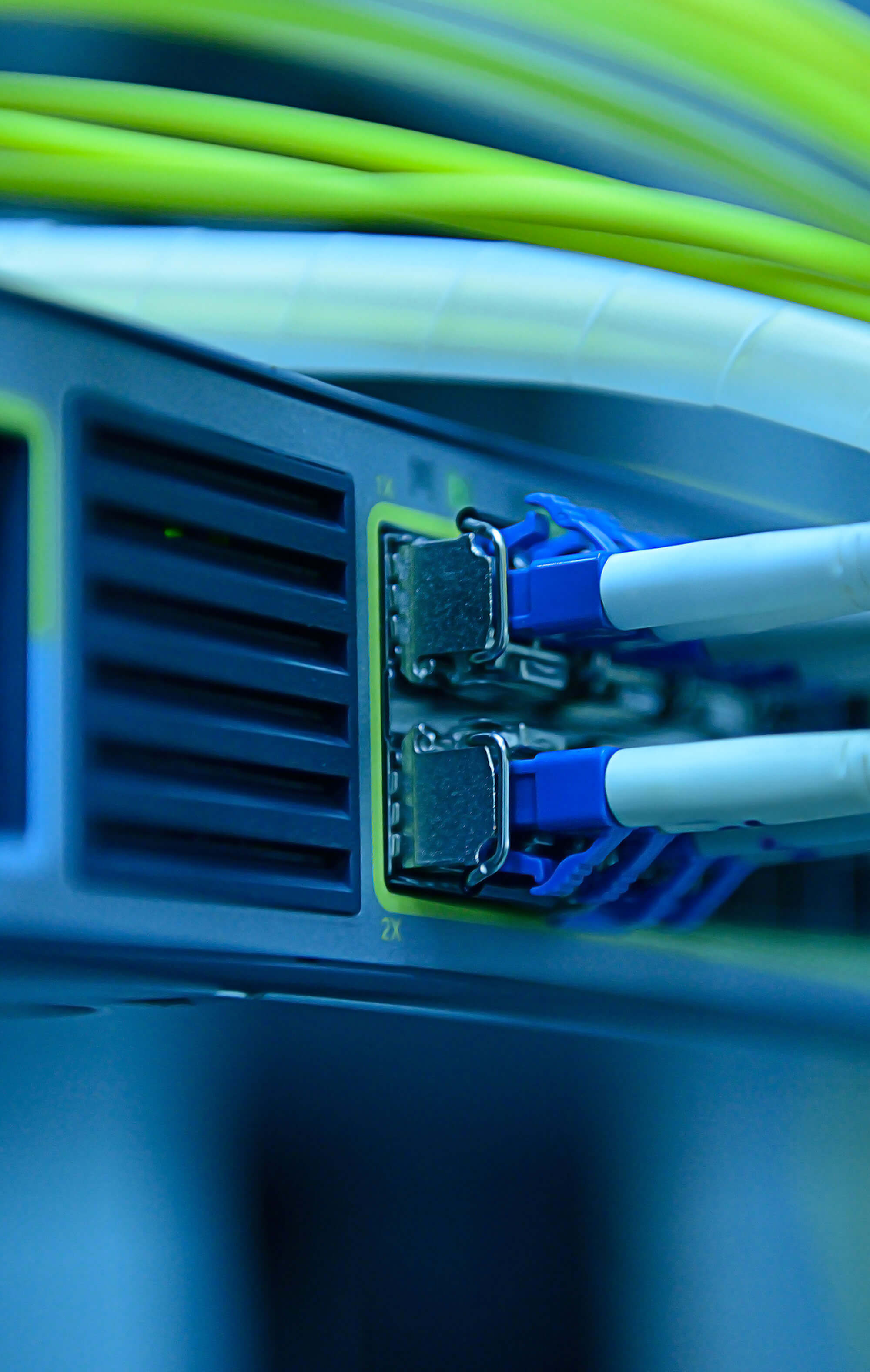