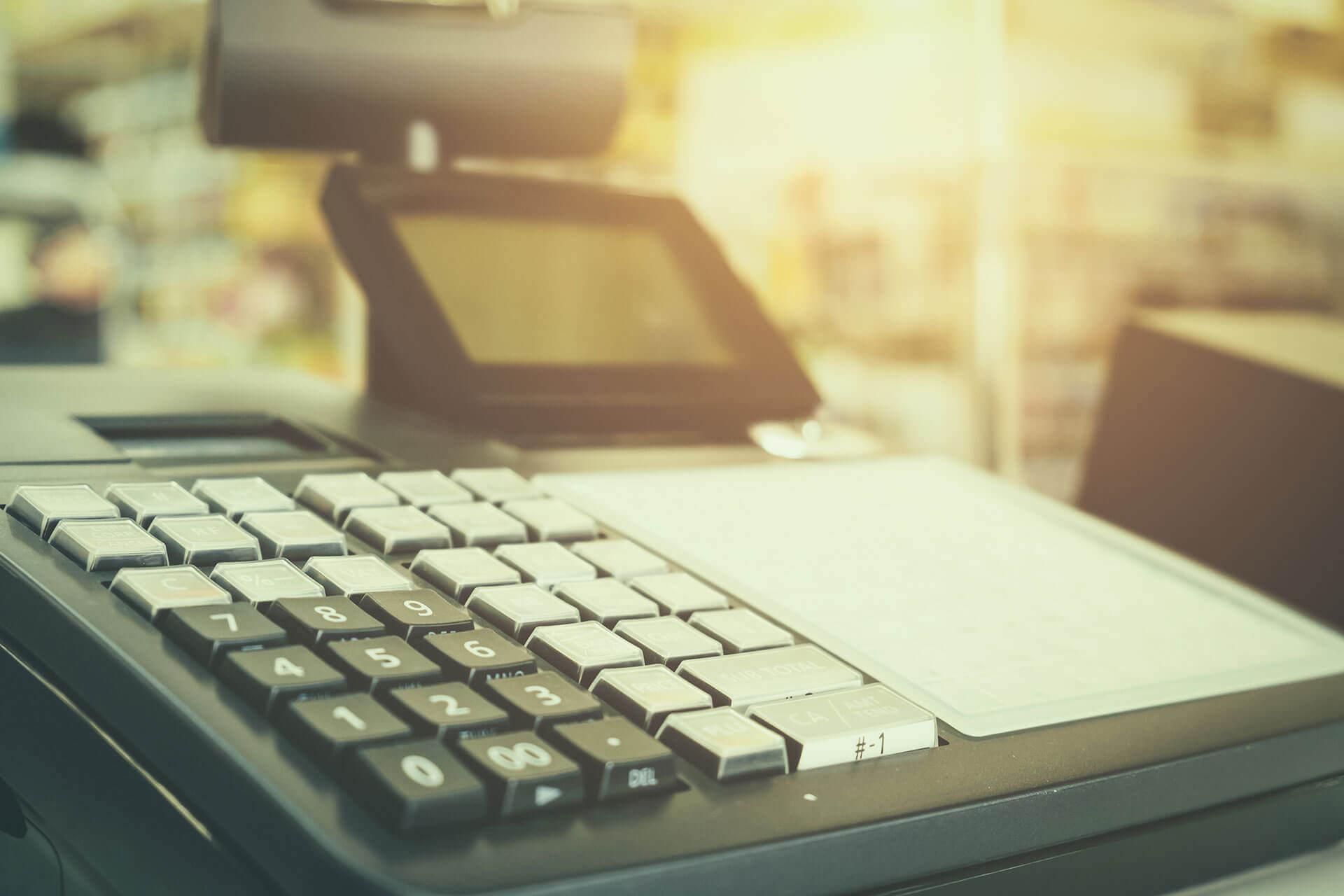 The nexo Retailer Protocol standardizes the communication between the sales system and the payments point of interaction (POI) – whether a physical terminal or the checkout part of an online shopping cart – significantly lowering the time and cost of system integration and maintenance and, in turn, freeing internal resource for innovation. By ensuring clearer separation between the sales system and POI, retailers can more easily adhere to security requirements such as PCI DSS. The standard also ensures the seamless operation between payment platforms while maintaining independence of any specific platform.

“The ISO 20022 framework is globally recognized by the industry as enabling interoperability both locally and across borders,” comments Robert Reheis, Co-Chair of the nexo Technical Steering Committee. “As an ISO 20022 accredited protocol, the Retailer Protocol will now follow the ISO maintenance process, which enables all organizations worldwide to provide feedback and suggest improvements to the protocol, ensuing its continued evolution to meet current and future retailer market requirements.

More broadly, with the nexo Retailer Protocol, retailers can take back control of the transaction process, without the high costs of proprietary solutions,” continues Robert. “The protocol is rich in features such as cash back, reservation instalment and value-added-features such as loyalty. And, by utilizing standardized, fully interoperable protocol messages, retailers are freed from the risk of vendor lock-in and competition is promoted based on value-added-services.”

nexo’s messaging protocols and specifications enable fast, interoperable and borderless card payments by standardizing the exchange of payment acceptance data between merchants, acquirers, payment service providers and other payment stakeholders. The protocols and specifications, which are developed by the association’s dedicated working groups, adhere to ISO20022 standards, are universally applicable and freely available globally.

For more media information or to schedule a briefing with nexo standards, please contact Kirsty Blackburn at kirsty@iseepr.co.uk or Lucy Horsman at lucy@iseepr.co.uk / +44 (0) 113 350 1922

ANNOUNCEMENT: On 26-27 April, nexo standards will be attending the 10th annual @RetailTechShow in London.

nexo standards has published its second annual report, exploring the work we have done with acquirers, issuers, merchants, processors and vendors around the world, to simplify and standardise the exchange of data across the entire payments ecosystem.

This latest report provides an overview of our accomplishments in 2021 and a look ahead to the tremendous opportunities for nexo in this... Terminal manufacturers, merchants and banks using nexo standards can integrate acceptance for Mir and PURE alongside all major international card schemes and a range of domestic networks